On Saturday October 5, Prem hosted the CMAC Varsity 7’s football tournament and our players really showed what they can do. Within CMAC at Varsity level football is played as an 11-a-side game, however each year we also hold a 7’s tournament to give our players more opportunity to play. On a really hot day both our boys and girls won their first two games reaching the finals which were both against LIST. The boys put up a spirited fight against a really tough team, drawing the game 2-2, with LIST getting the winning goal in extra-time. Our girls went a step further going down 1-0 in the first half of the final, however roaring back scoring two second half goals to take the victory. Well done to all our players and coaches A. James and A. Kirk.

We are extremely excited to introduce a brand-new musical event to our WS community: “Connected to Music”. This will be […]

Grade 10 Physics students were analysing the scene of a ‘road traffic incident’. They analysed the scene and using their […] 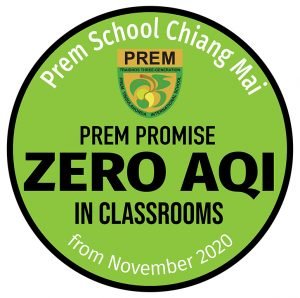