During the SS House Assembly on Monday Prem staff took their turn at the Tug ‘o War. As with the earlier student bouts, competition was fierce, and there was no question that each team was hungry for the sweet taste of victory. After some epic battles of to and fro Fire house emerged as overall winners taking down Air House in a tense final.

The impact of this clash of titans on the overall house point scores will be revealed next week. 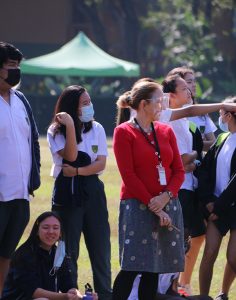 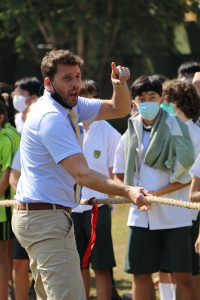 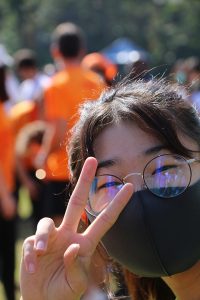 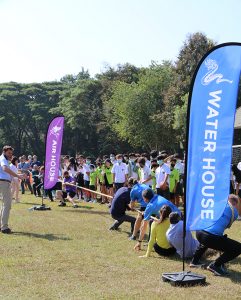 Aj.Beth received information about this great opportunity for Prem students to join in some free online course being run by […]

“Senior school students are recognized on the Principal’s Honour Roll if they achieve a semester GPA of 5.75 or above […]

The grade 9s have started off treading the boards on the right foot (and left when needed).  I have been […]