On Saturday 3 October we saw the first CMAC tournament taking place for nearly nine months. This tournament was the CMAC Varsity 7’s football and despite our players not having any official training or season games our boys and girls teams performed really well. Our girls won their first two group games and despite losing the next game, just needed a win in the last group game to make it to the final. The game was 1-1 going into the last 5 minutes and despite coming close our girls just couldn’t find the goal they needed. The boys were also close to making it to the final and if not for a last minute goal against them, they probably would have reached the final. Both teams came in 3rd place, which given their lack of practice were fantastic results. Thanks to A. James, A. Andy and A. Kirk for their coaching and well done Prem Panthers! 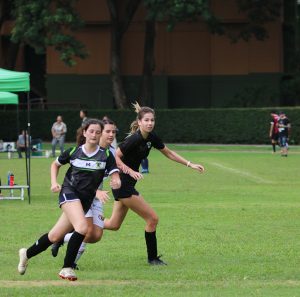 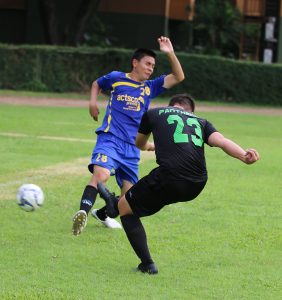 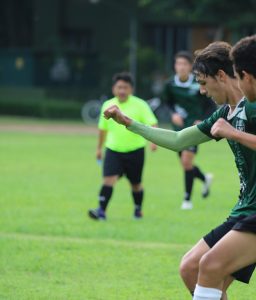 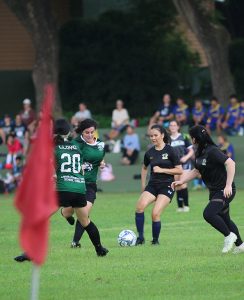 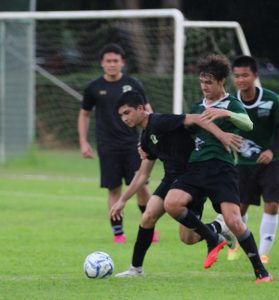 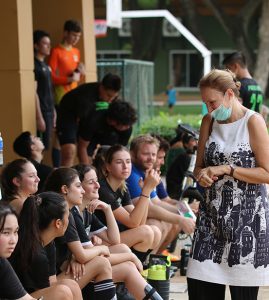 Prem Panthers Pounce back into Action after 6 months!

It has sometimes felt like more like a year than six months, but it was great to see the Prem […]

Every week we are highlighting the amazing Exploria activities that happen after school every night. This week it is the turn […]

On Monday, 18th Nov students from the Career-related Programme (CP) had a unique opportunity to meet students from NIST International […]