Making piñatas and celebrating our graduates: an overview of the past week in Boarding

Last Friday we all sat down in the Boarding Lounge to watch the Graduation Ceremony via livestream; it was really lovely for everyone to watch the speeches and to virtually celebrate our Grade 12 boarders who graduated this year. A spread of three different kinds of cakes and various teas was laid on to mark the occasion. While it wasn’t the graduation anyone was expecting at the start of the year, we still got a sense of celebrating their achievements and we wish our Grade 12s the very best in the next chapter of their lives! 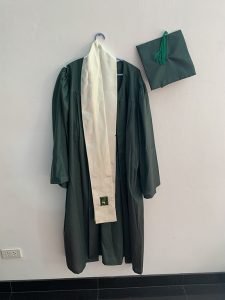 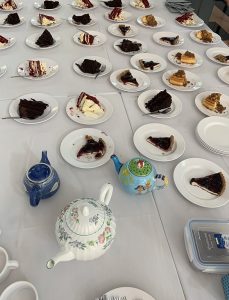 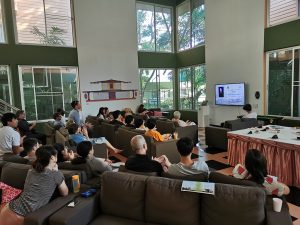 Boarders get to grip with piñatas
Over the weekend the boarders began to construct a piñata; they aren’t finished yet, but they’ve made progress:
First, they had to make the containers, and then glue down the newspapers covering them – in this humid climate, it took longer than estimated! For this week, they will first cover the newspapers in white paint, to make the colours on top stand out; you’ll see the results of this next week! This was introduced to the boarders by Ajarn Francia and Ajarn Dani. 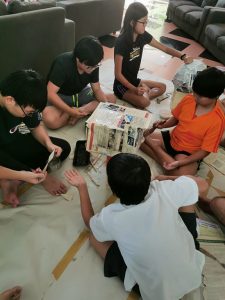 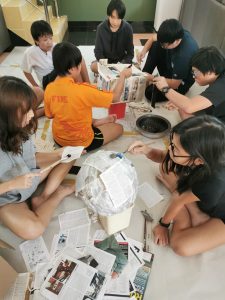 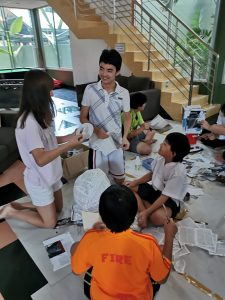 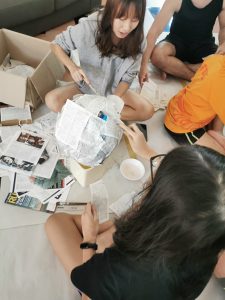 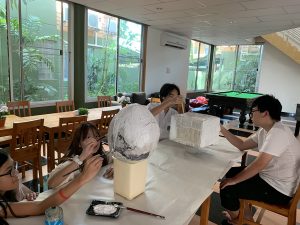 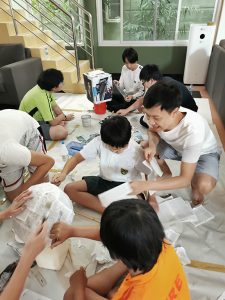 Calligraphy competition update
After the Graduation Ceremony, our remaining Grade 12s on campus cast the deciding votes of the Chinese calligraphy competition; the lucky winner was a Grade 7 boarder, Sarah. Well done Sarah! All the entries were anonymous, in order to allow for complete impartiality during the voting stage. 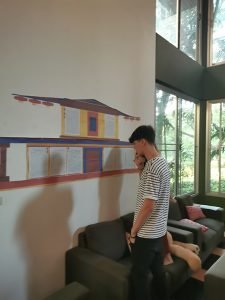 Boarding News – A Trip to a Magical Chocolate Factory

Housekeeper of the month

We are delighted to announce that the winner of ‘Housekeeper of the Month’ is K. La  (Pittinan). K. La […]

The Boarding Advantage at Prem

Boarding at Prem gives our students so many opportunities to engage in activities they may not have done at home. […]

Thank you for the Thank You’s from the Parents of Boarders!

Aj.Linda has had some very lovely messages from parents of the boarders who remained on campus over the recent break […]