Children’s Asian Foundation has 25 kids aged 1 to 18 years old and It’s a shelter house located in Mae Taeng, not very far from Prem.

Visiting the Foundation was a gift. During our visit there we forgot the world outside!

When we arrived there they had prepared a few dances and a singing performance for us. We were so impressed because the kids told A.Julia that they had practiced for only two days for the performances. We could see how focused they were to do their best. It was very touching.
Some of the kids were really excited about practicing their English with us, they were asking us questions and some of the little ones were staring at us, just smiling. Not saying a word, but their eyes had so much to say. You can tell by the pictures!
The make-up and choreography were made by two of the older girls who live there and It was beautiful and well done. The kids just wanted to seize that moment, and they really enjoyed the donation they received from Prem boarding bites.
We staff were so happy and thankful for being there, for watching them to perform. Their smiles are so genuine and motivating. It made our week! 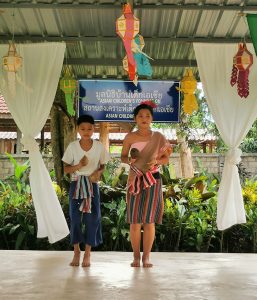 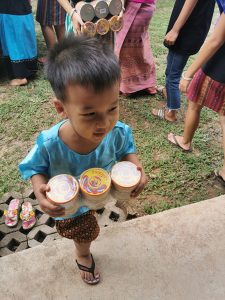 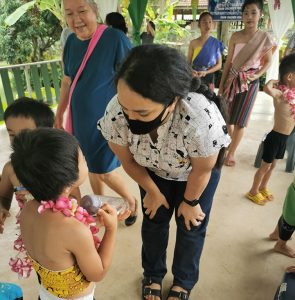 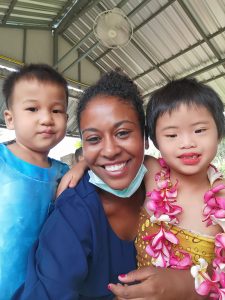 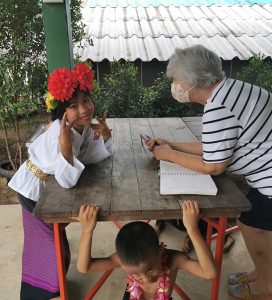 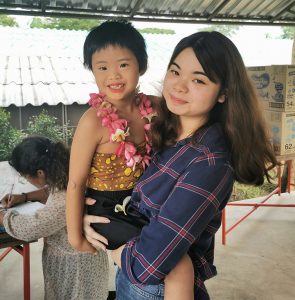 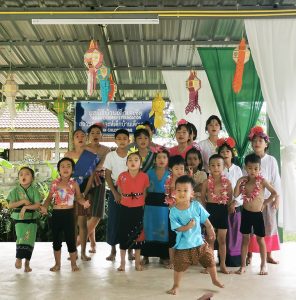 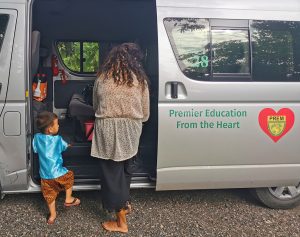 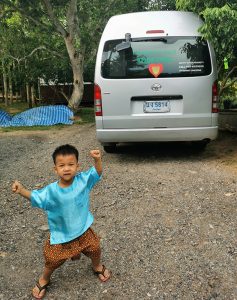 BOARDING ACTIVITIES UP AND RUNNING!

It has been a busy second week in boarding. On Tuesday night, the students started to book their Exploria programs. […]

Old City Adventure in Chiang Mai, paddling over Mae Ngad Dam and games and challenges on campus made October Camp […]

PREM BOARDING WHERE WEEKENDS HAVE SOMETHING FOR EVERYONE!!

Last weekend saw so much activity, there really was something for everyone, as the pictures show! We started with a […]

Firstly to the parents who trust us to take care of their children; a huge responsibility and privilege. Our constant […]